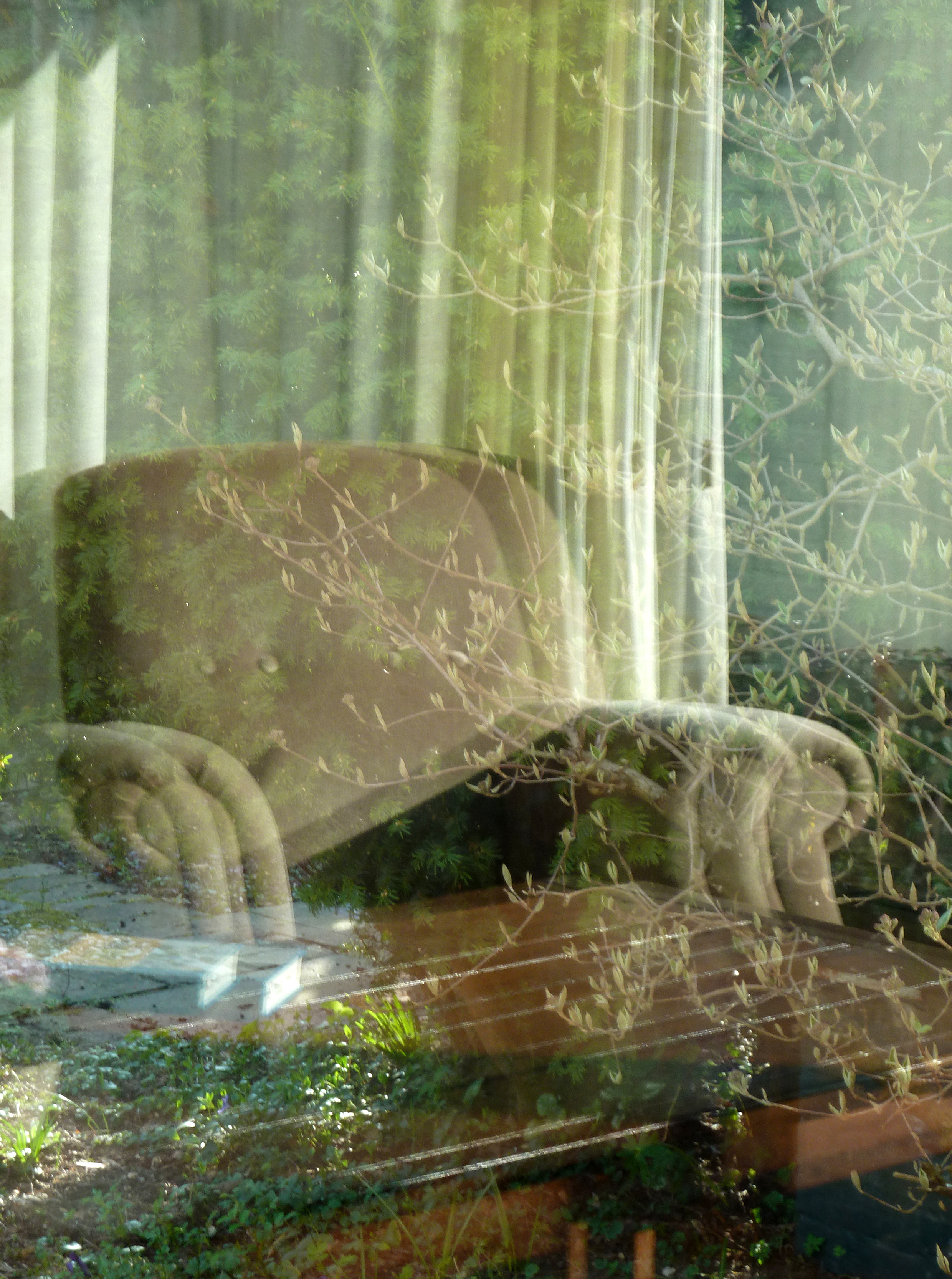 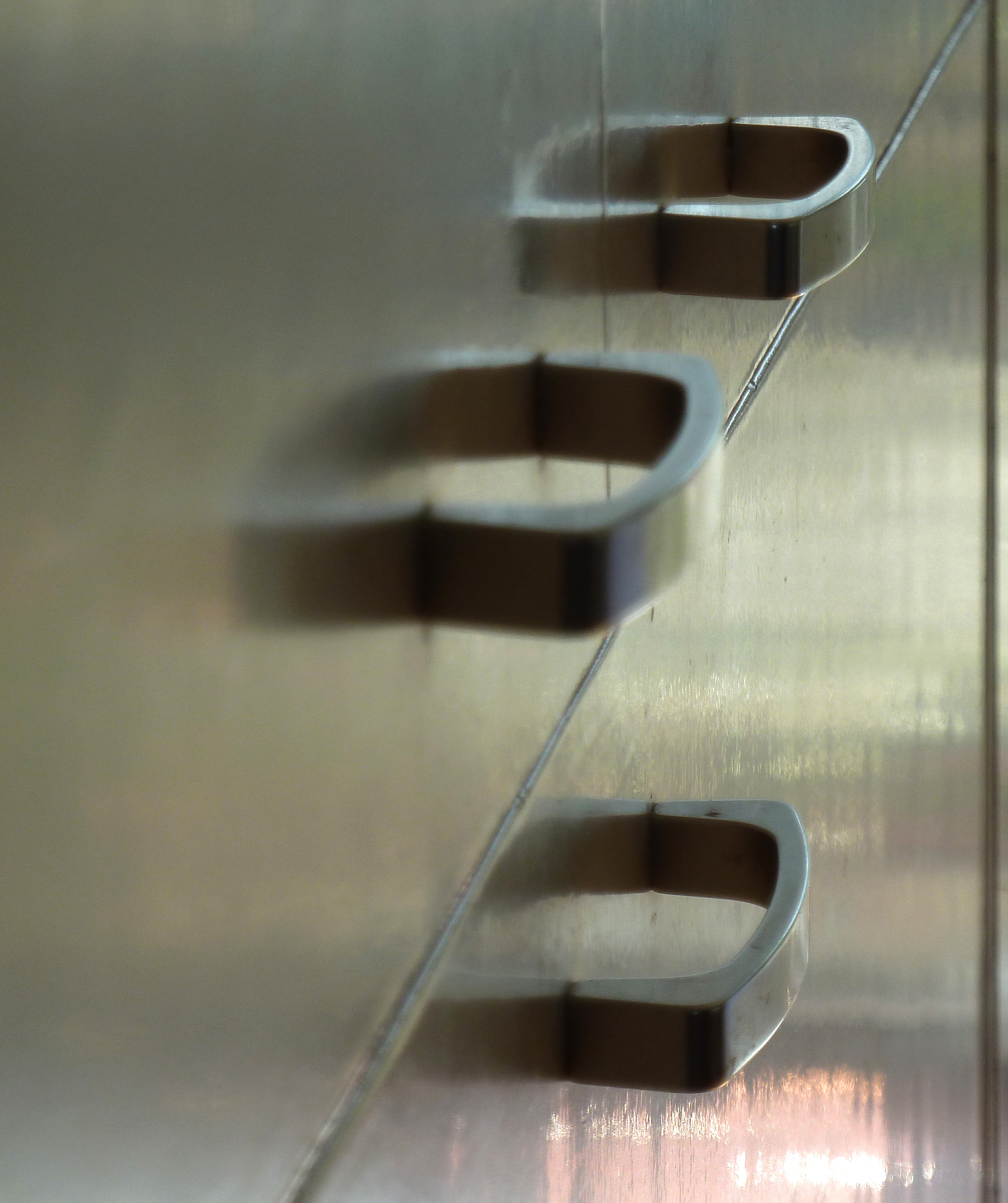 gave me a commission

Herma Millenaar gave me a commission‘commission to make the book 'Salve viator, a book for Merel'. She knew about my leporello-felt book 'My house' ('Mijn huis') , featuring my own house: “Make a book of my house. You’re free to do whatever you like”. What a wonderful commission.

I lived in her house for a while. On my own, to experience the house, looking around undisturbed, finding out what the house would do to me, to be able to do something with it. Knowing that Merel, her grandchild, will eventually get this book influenced its content; I like Merel to read things from Salve viator about her grandma, things she may not know yet. For the part in which I recorded in pictures, some texts and also something of Herma’s life, work and interests, I had long interviews with her and also could draw from interviews I had with her in preparation for my photos of her for the exhibition Grote Apeldoorners, part of the Apeldoorn Photo Biennale 2012.

In Salve viator I show Herma’s house as seen through my eyes. The pictures yielded this way I eventually put in themes like ‘flora and fauna’, ‘light’, ‘circles’, ‘grip’ and ‘structures’; sometimes things became visible that had been invisible before.

The book was presented to Herma in a festive way during the opening of the exhibition De dingen hebben jou nodig, om gezien te kunnen worden / The things need you to be seen, my contribution to the Apeldoornse Fotobiënnale 2014. As co-exhibitor I invited the young fine artist and graphic designer Willemieke van den Brink who showed her fascinating series of books Tot de kern (To the core), bought bij Meermanno Museum in September 2015 for good reason.

In ‘Mister Motley’ you can read my interview with Willemieke: www.mistermotley.nl

Salve Viator, a book for Merel 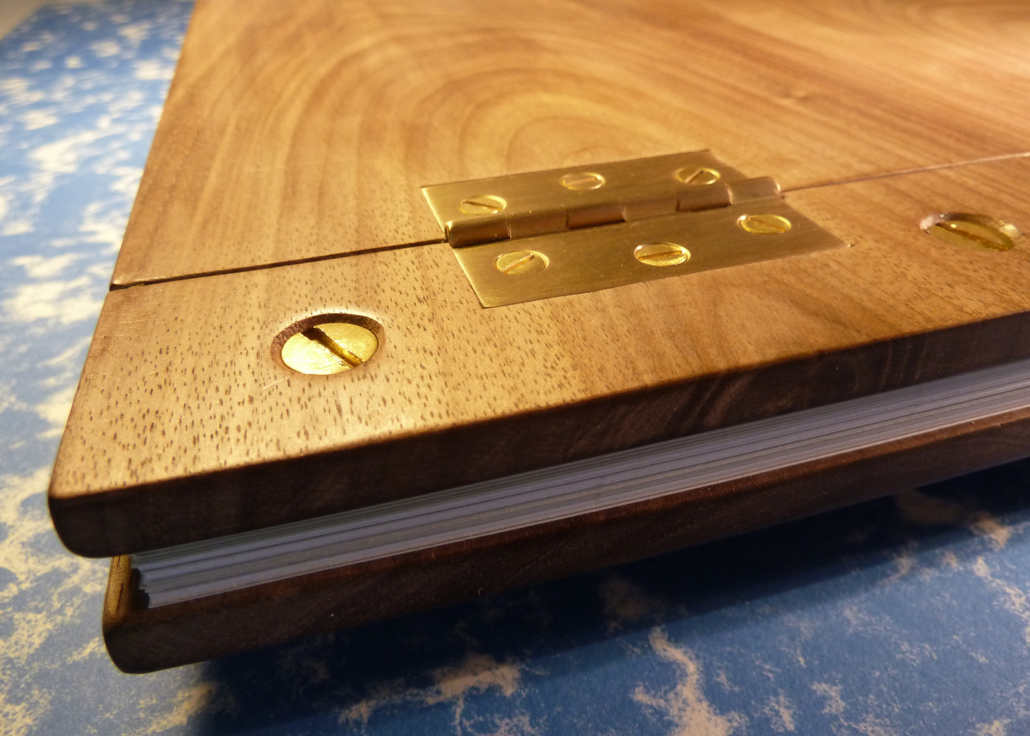 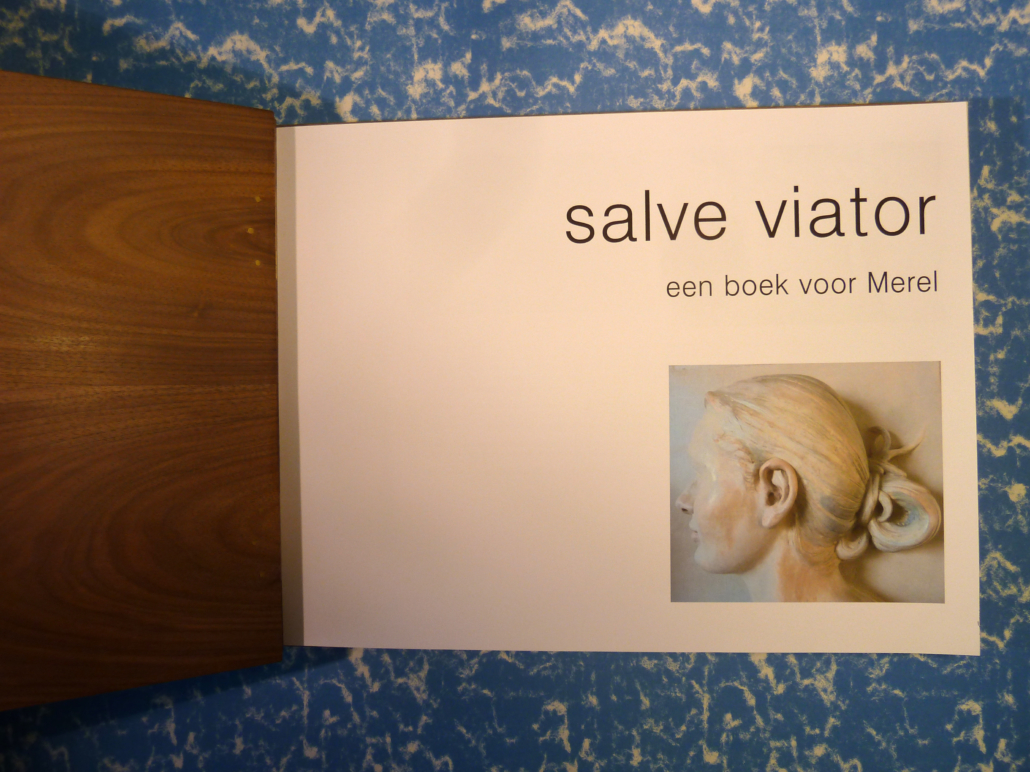 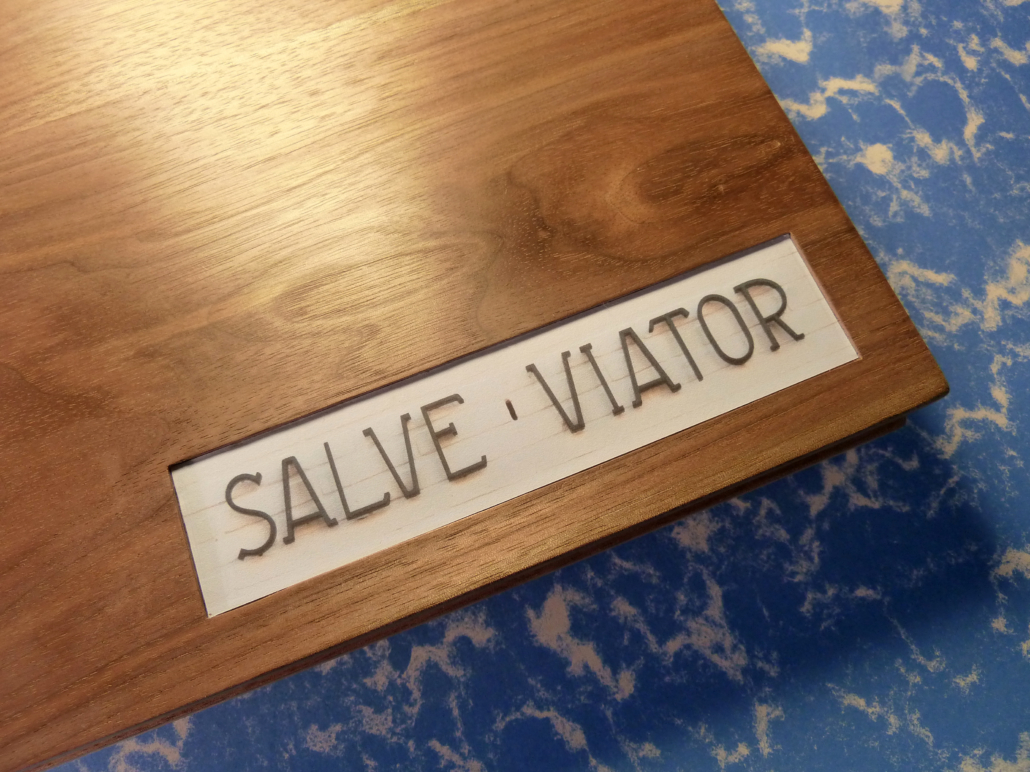 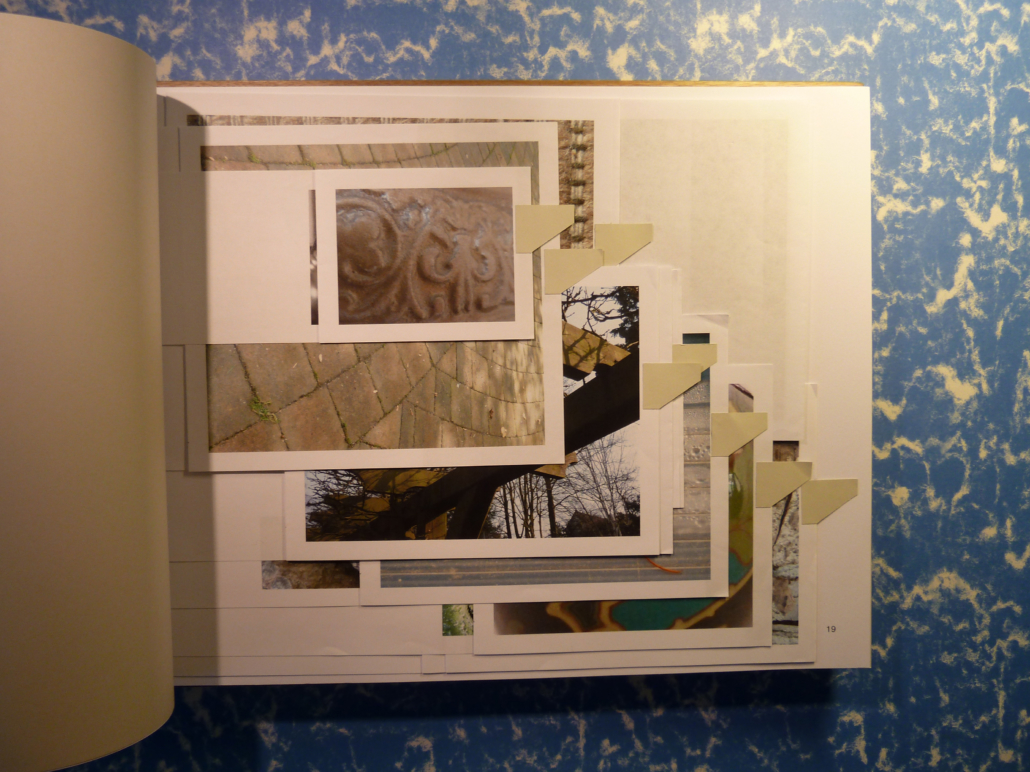 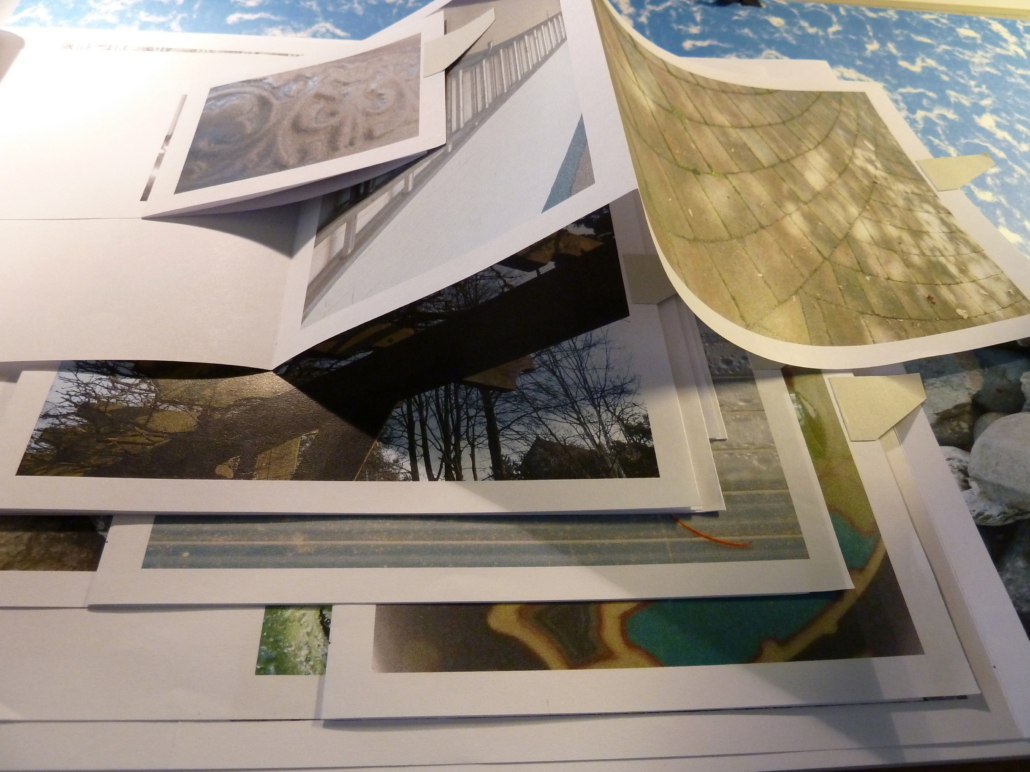 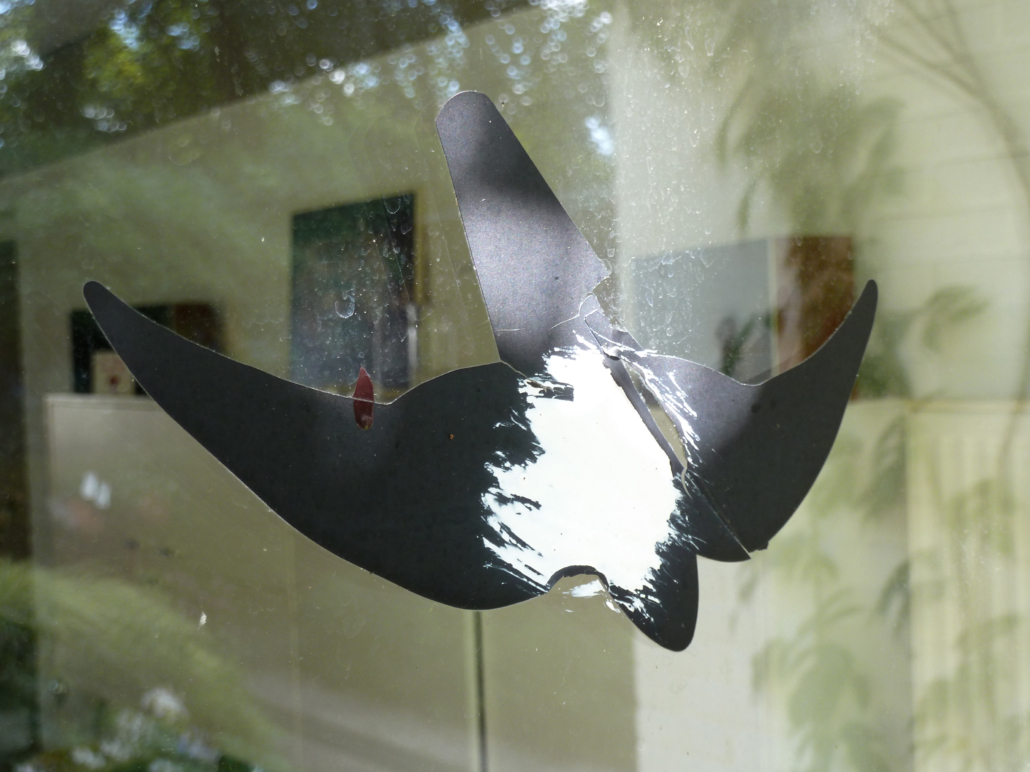 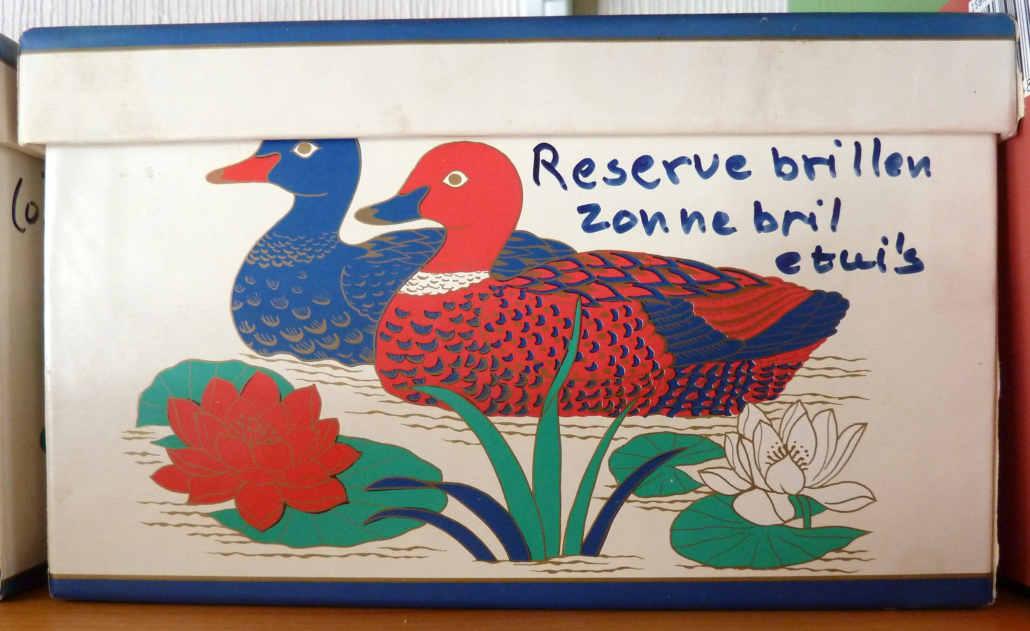 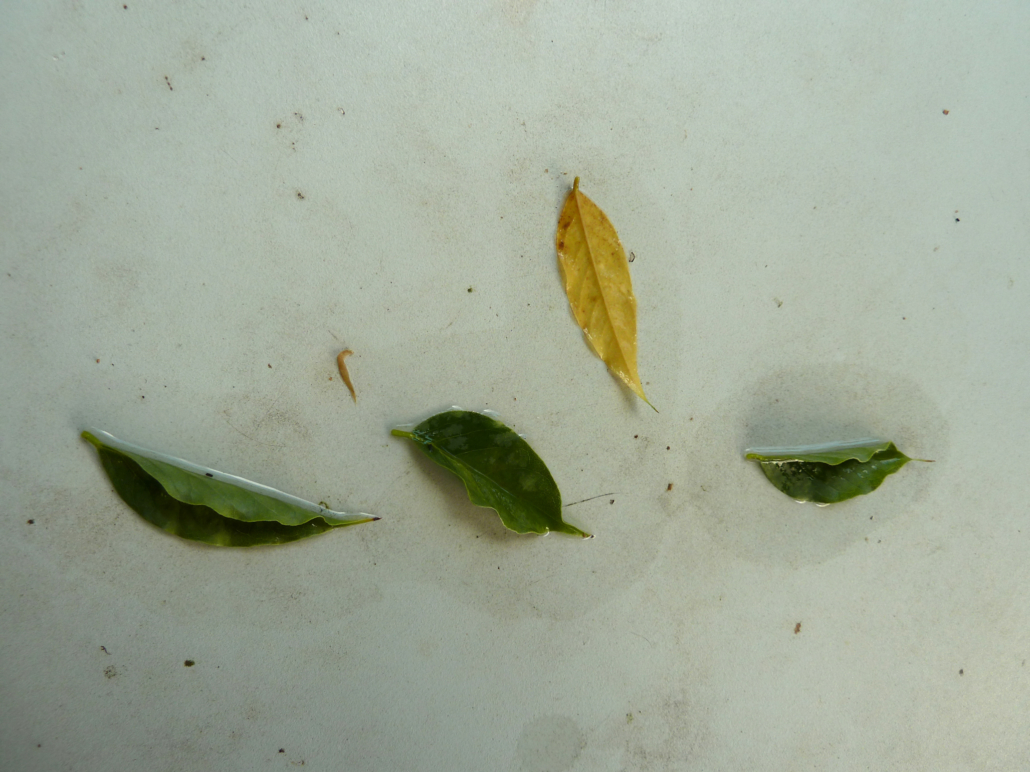 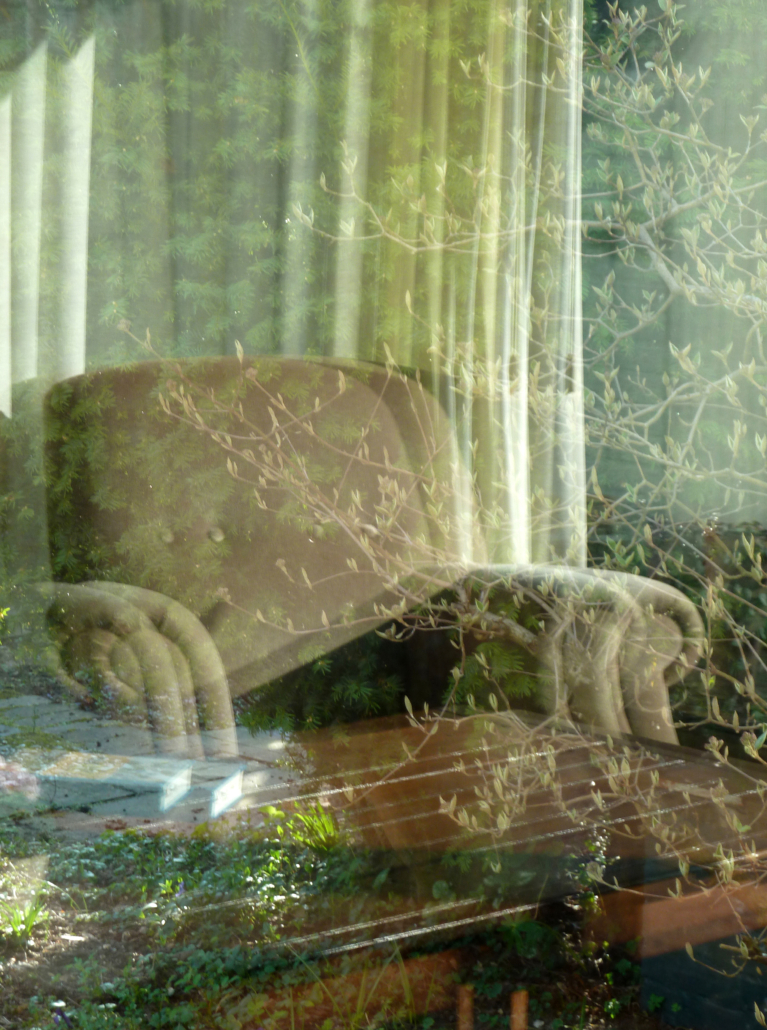 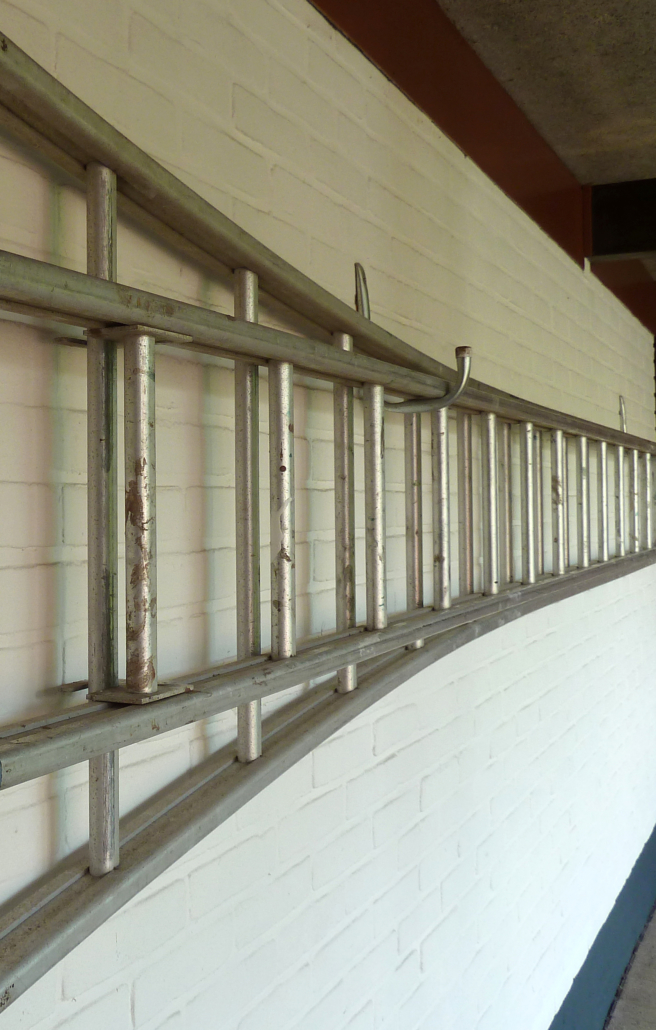 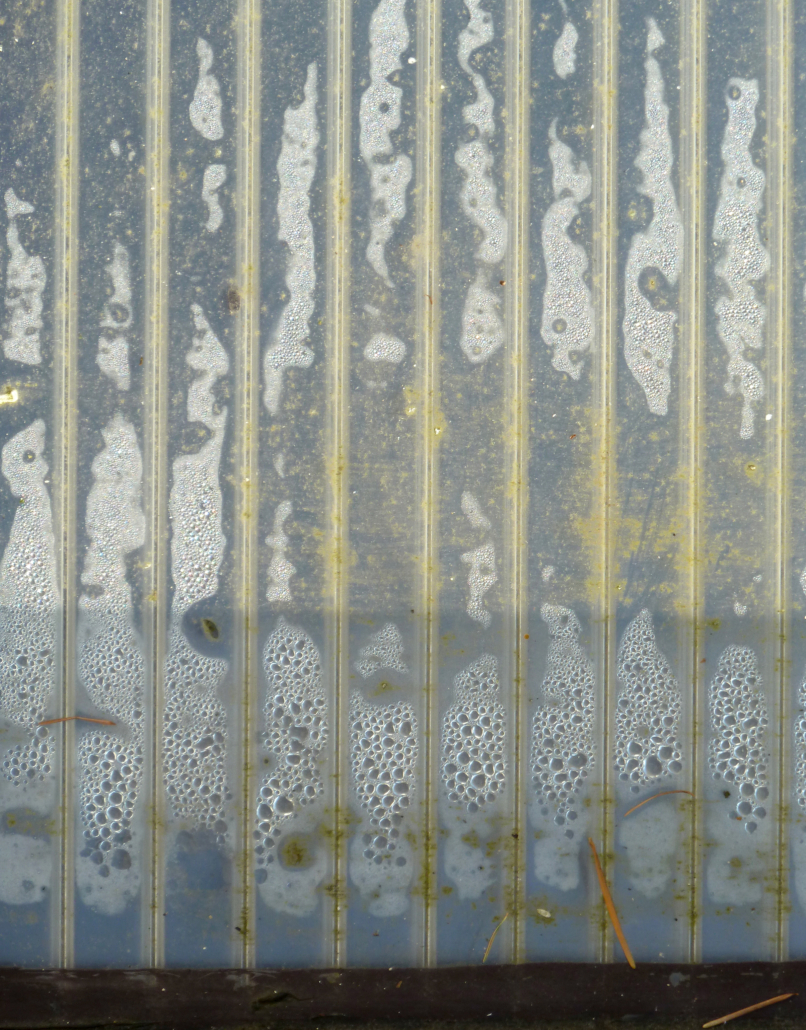 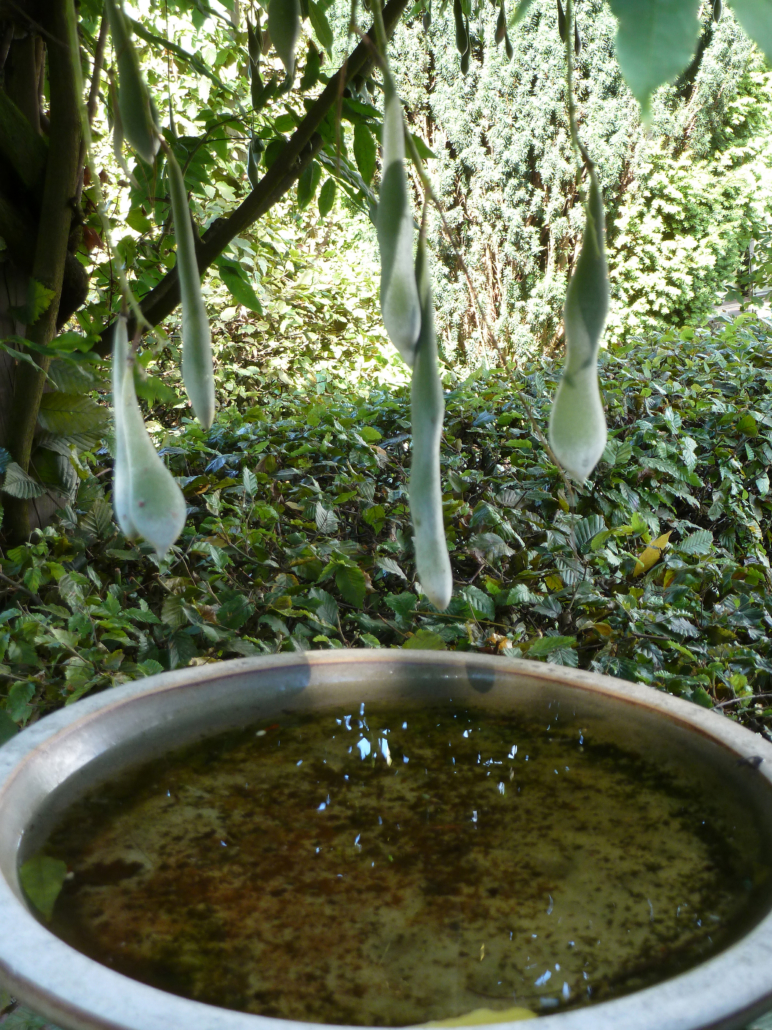 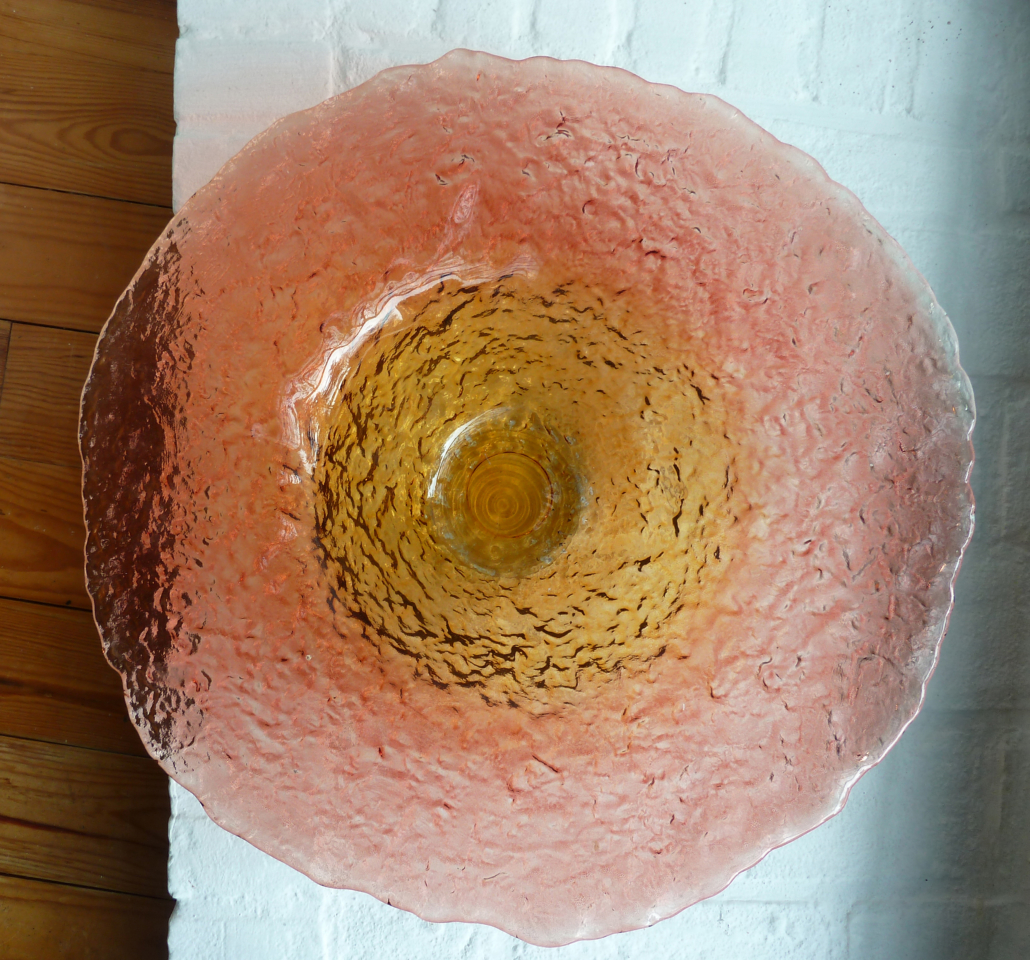 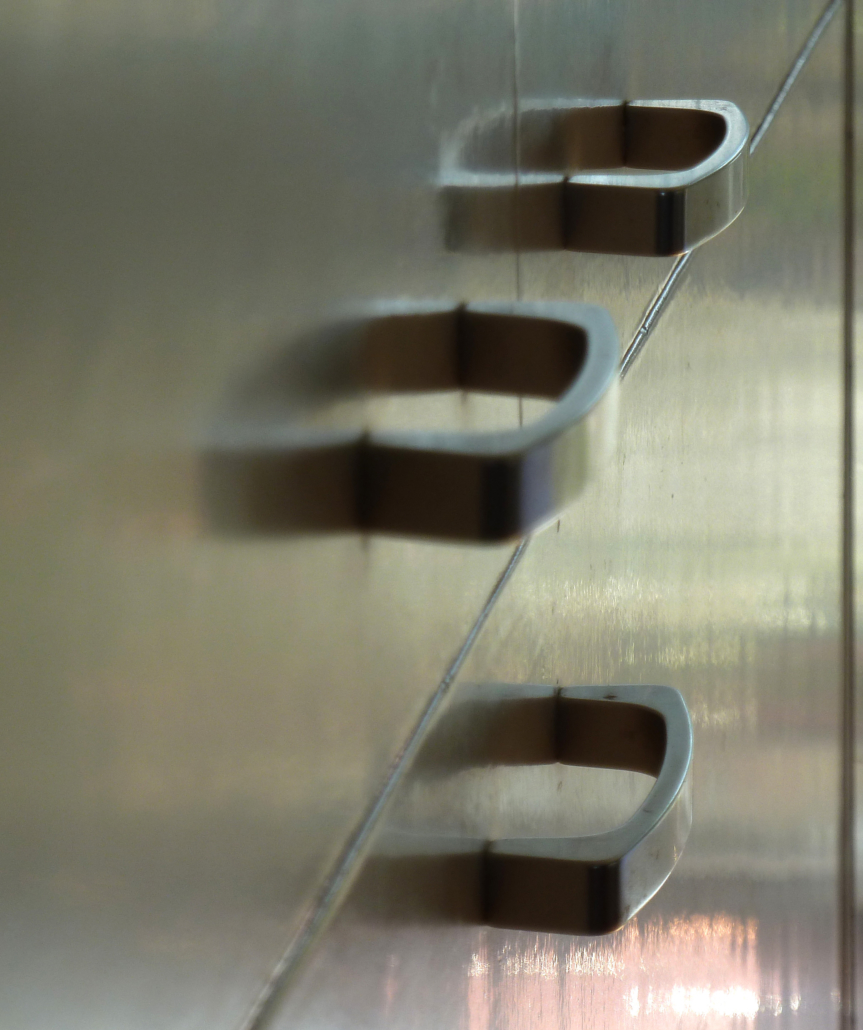 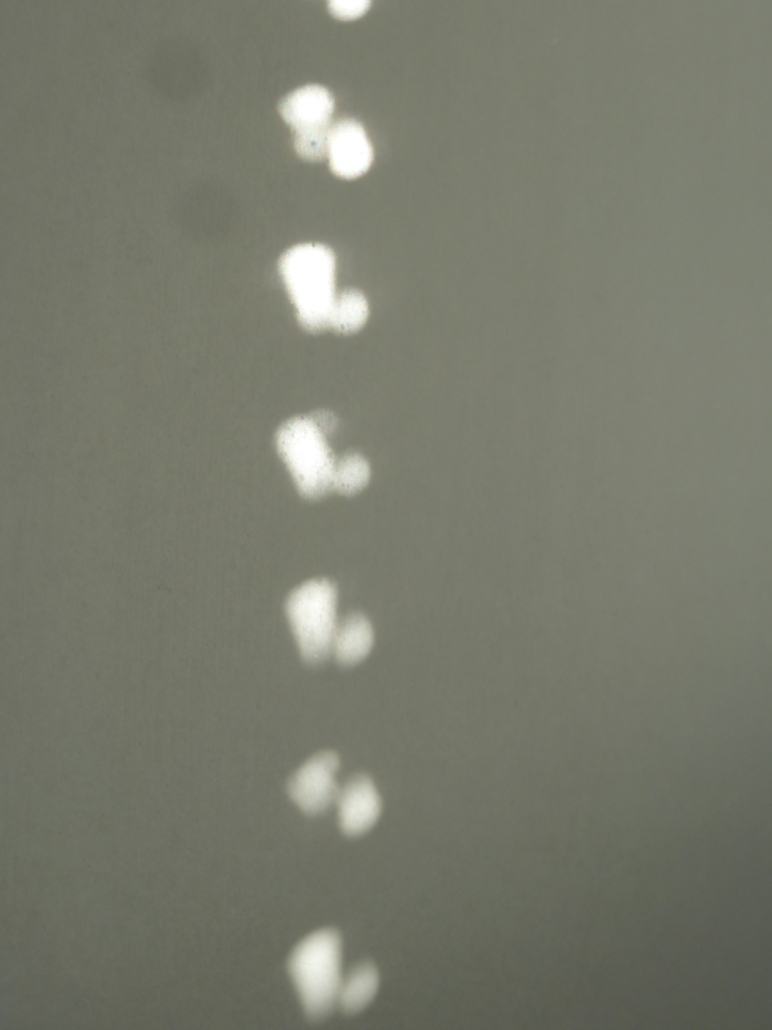