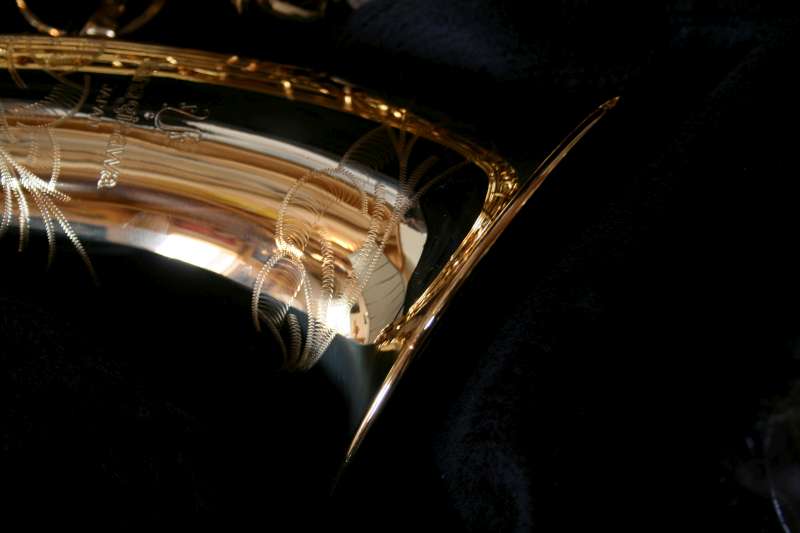 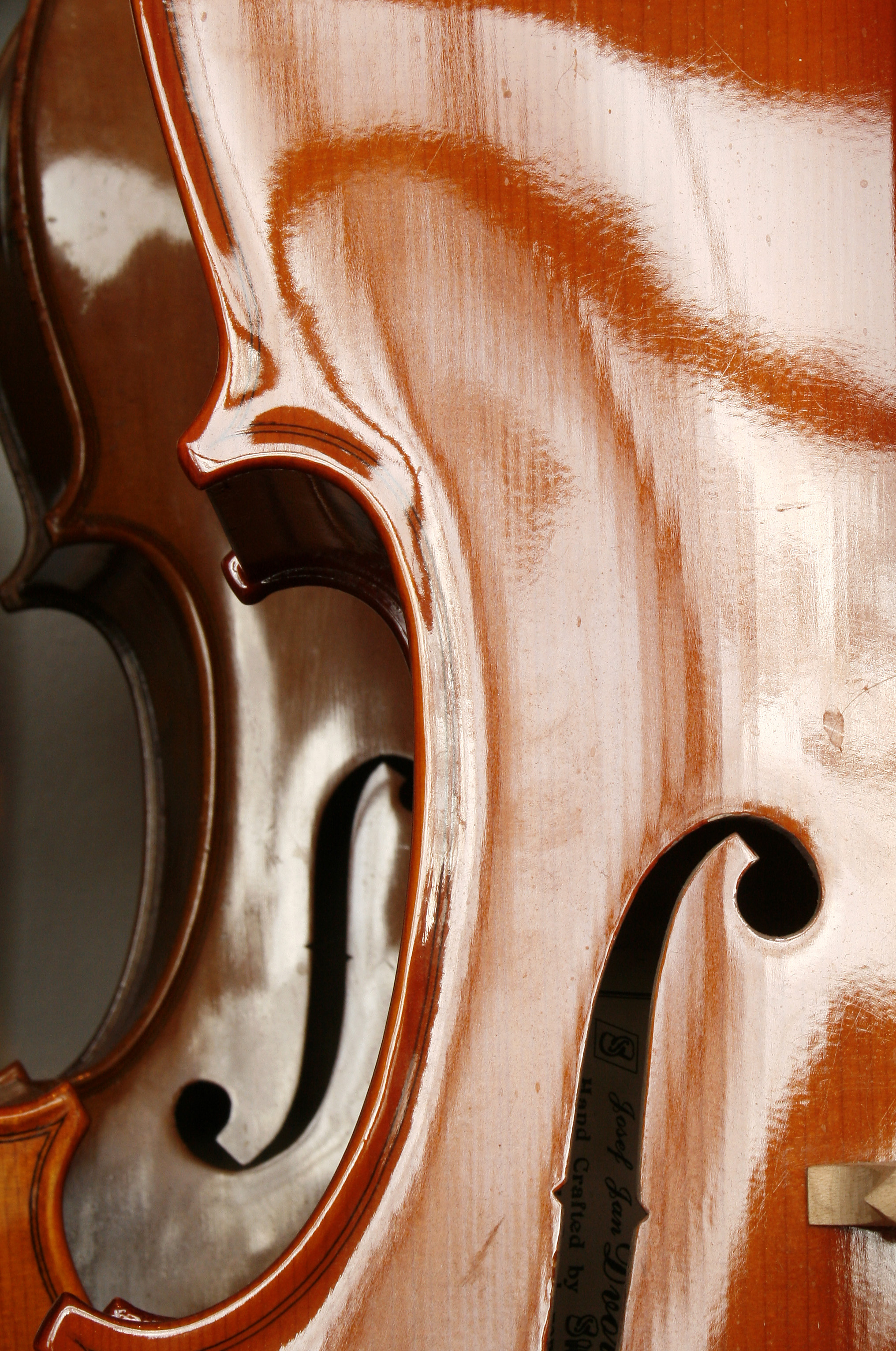 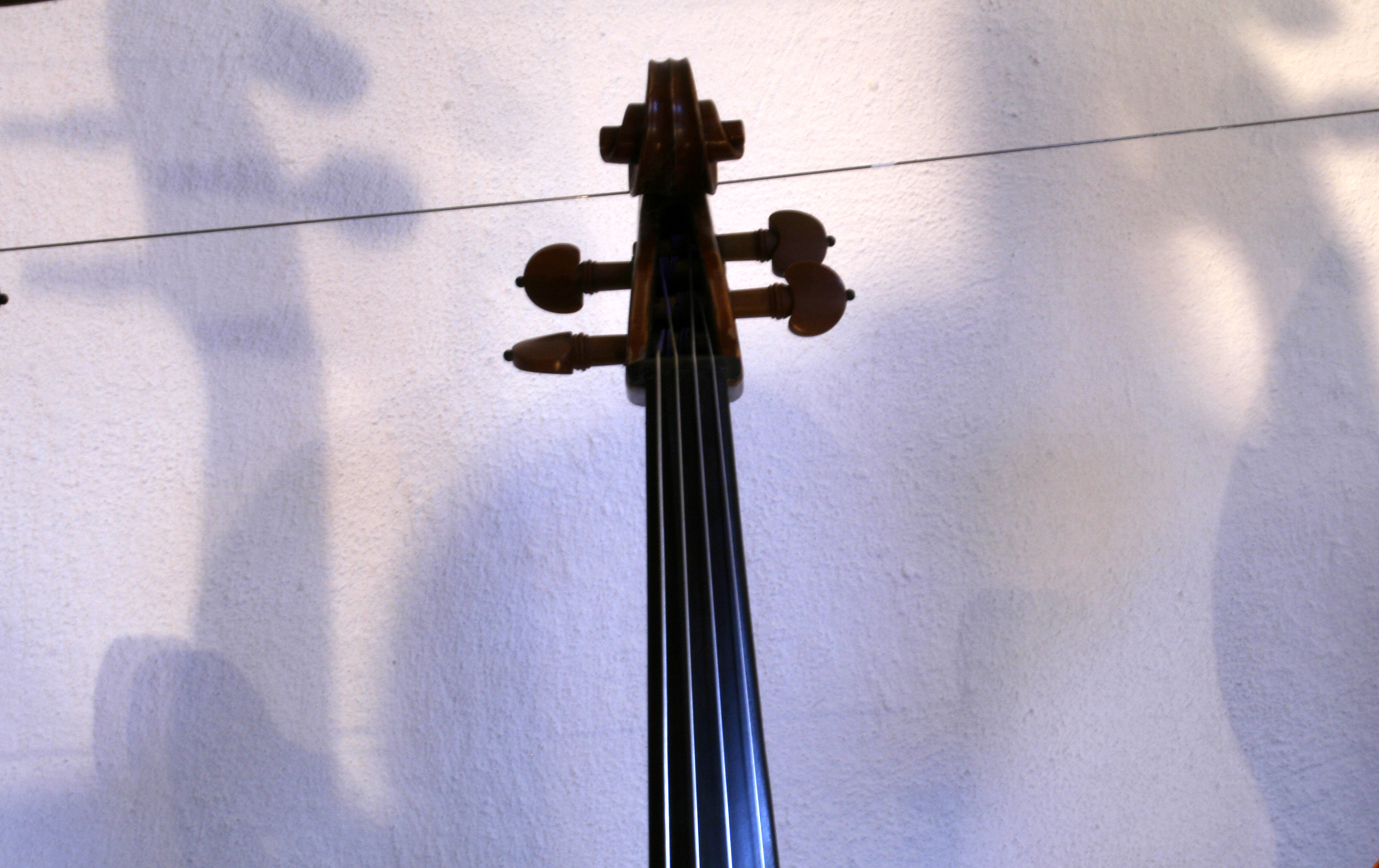 Music. Brought up with it – how much I would like to play Rachmaninov’s Prelude in c like my father could. The unforgettable performance of Bach’s Hohe Messe, in the large auditorium of concerthall De Doelen at Rotterdam with my father’s brother (Iskar Aribo) on the stand. De Doelen where this same uncle performed the Préludes of Debussy as a pianist, and a good one at that! On the first floor of his ancient house in Leiden he used to give house concerts. You hang your coat on one of the pegs from an endless row from the start to the end of the corridor before walking on the stairs and landing along his large collection of musical instruments to the music room with the two grand pianos. This must indeed be the source of the place ‘music’ has in my work. 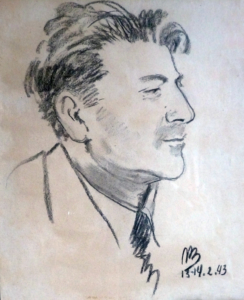 There is music in my photos; the series of photos of musical instruments. In text: the essay ‘Four highly civilized gentlemen or the magic of the string quartet’.

Finally, there is the music being performed, especially in the intimate setting of the Gele Huis-concerten (the Yellow House-concerts), once in a while on a bigger scale with concerts in the Burgerzaal of the Apeldoorn townhall, together with the town carilloneur Boudewijn Zwart.

In 2016 I started with the house concerts in the Gele Huis. Gele Huis-concerts are organized infrequently. The program may vary: classic, ancient, modern, world music, improvised music, music plus text. Doors-open with coffee and tea, finish with refreshments; plenty of time for a good conversation with the musicians and guests. Both my studio and that of my partner Jan de Bruijne, a ceramist, are open, too.

Want to be kept informed? Subscribe to the newsletter.

The Gele Huis concerts are the follow-ups of the house concerts at De Drie Dames (The Three Ladies),of whom I was one and the initiator. Before this there was LuusterThuus (Listen at Home), my first project for small house concerts in Apeldoorn. Together with Adèle Reioss band Cees Posthumus we always organized three concerts in the living rooms of others. Preceding the concert the house owner told something about his or her house, its history, architecture or, for example, the neighbourhood. And even before this I participated in the workgroup Apeldoorn Klassiek, The workgroup succeeded in getting famous names, like the Nederlands Kamerkoor (Netherlands Chamber Choir), to Apeldoorn. Last but not least there are carillon concerts during the summer, which I have been organizing for ten years together with the former town carilloneur Henry Groen, a fabulous musician. 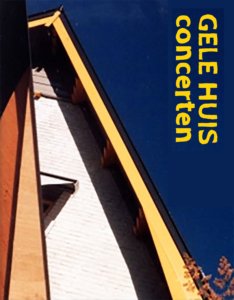 10-04-2016 Percussion and still more of it A concert exclusively for percussion. Performed by Antonio Pierna García and Gorka Catediano. Fascinating what good musicians can evoke with percussion only.

musicians, paintings & Pictures of an exhibition 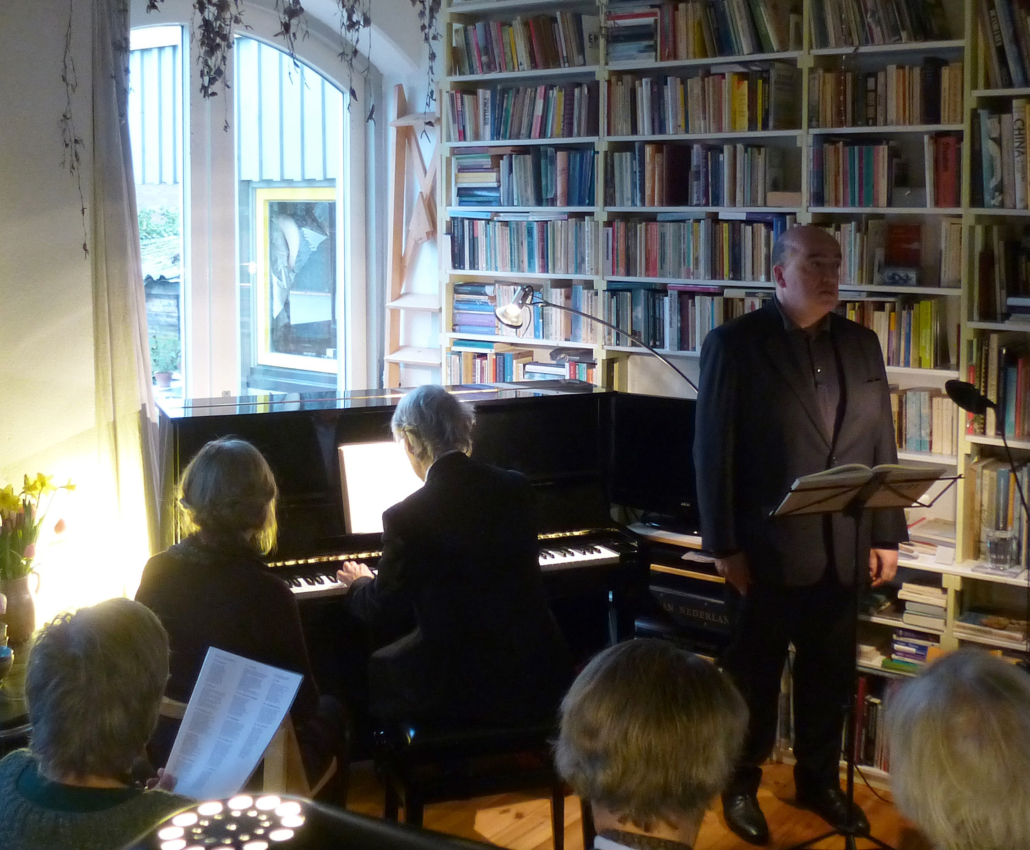 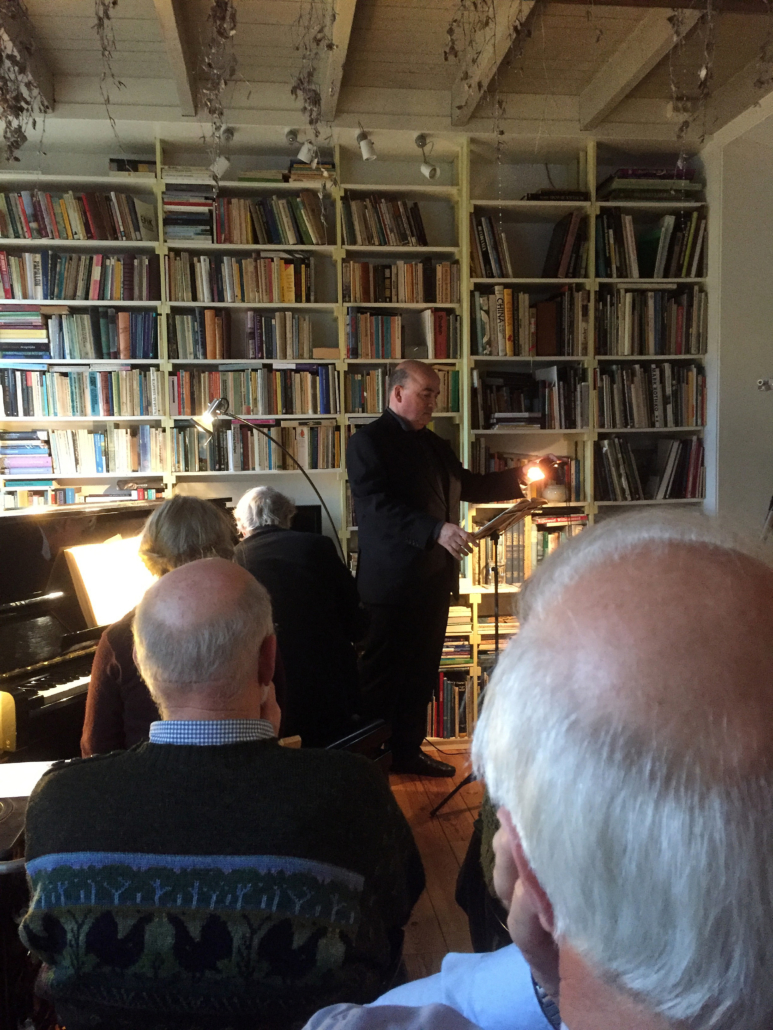 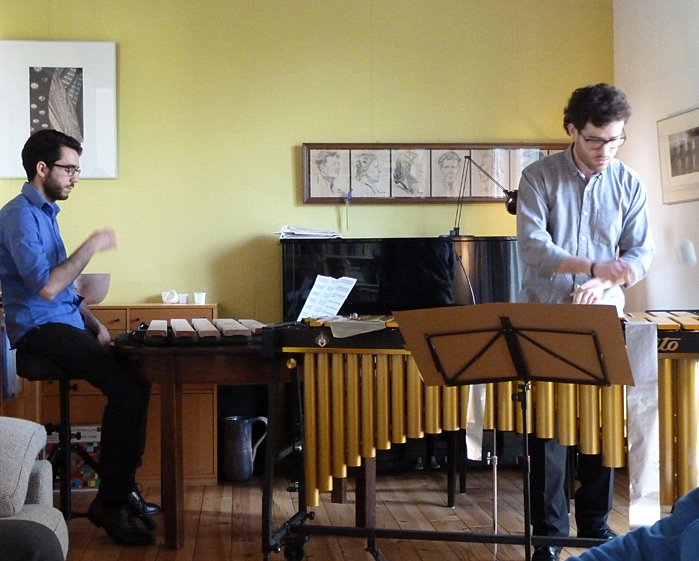 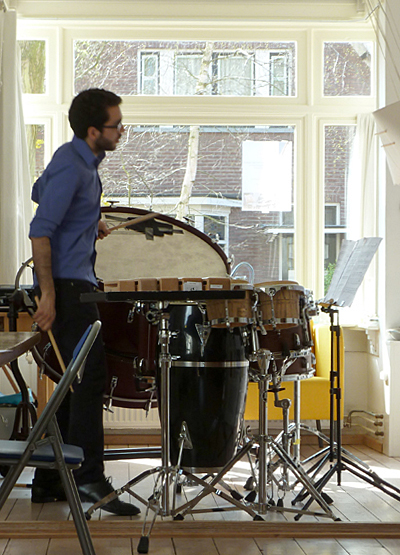 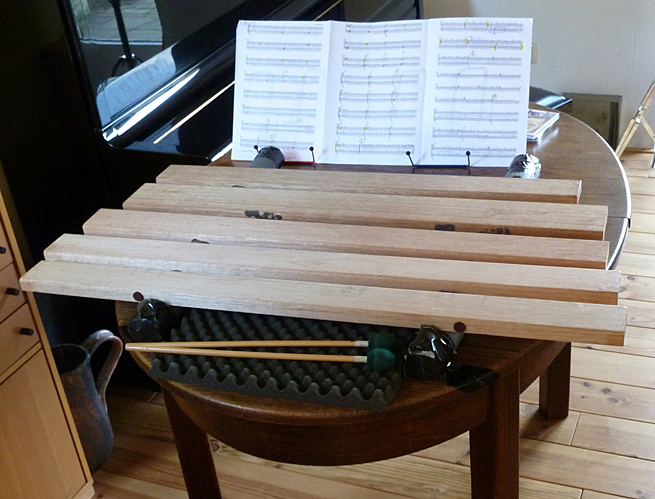 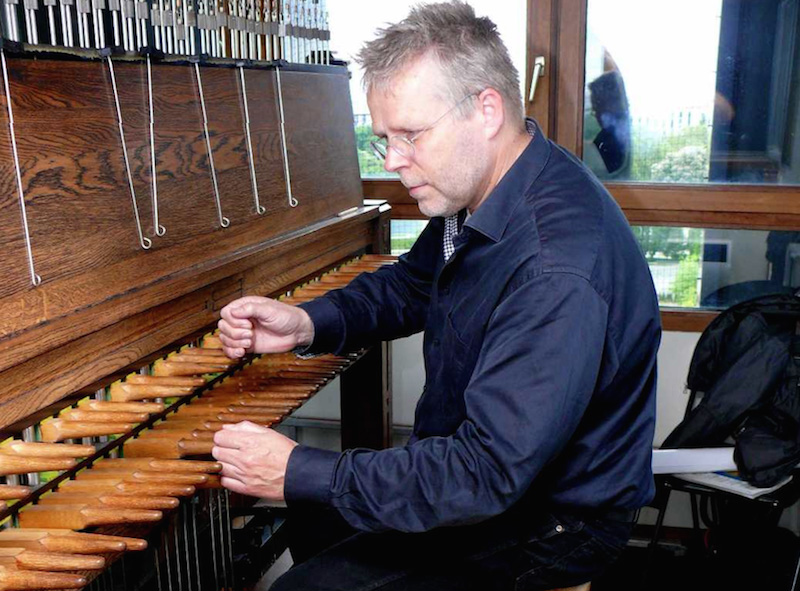 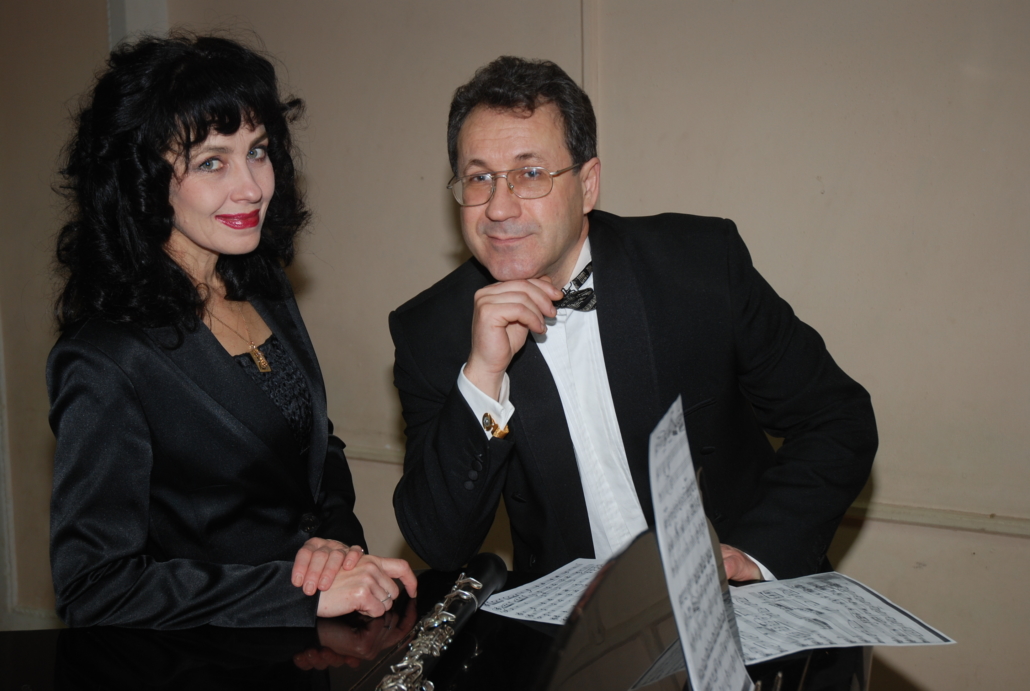 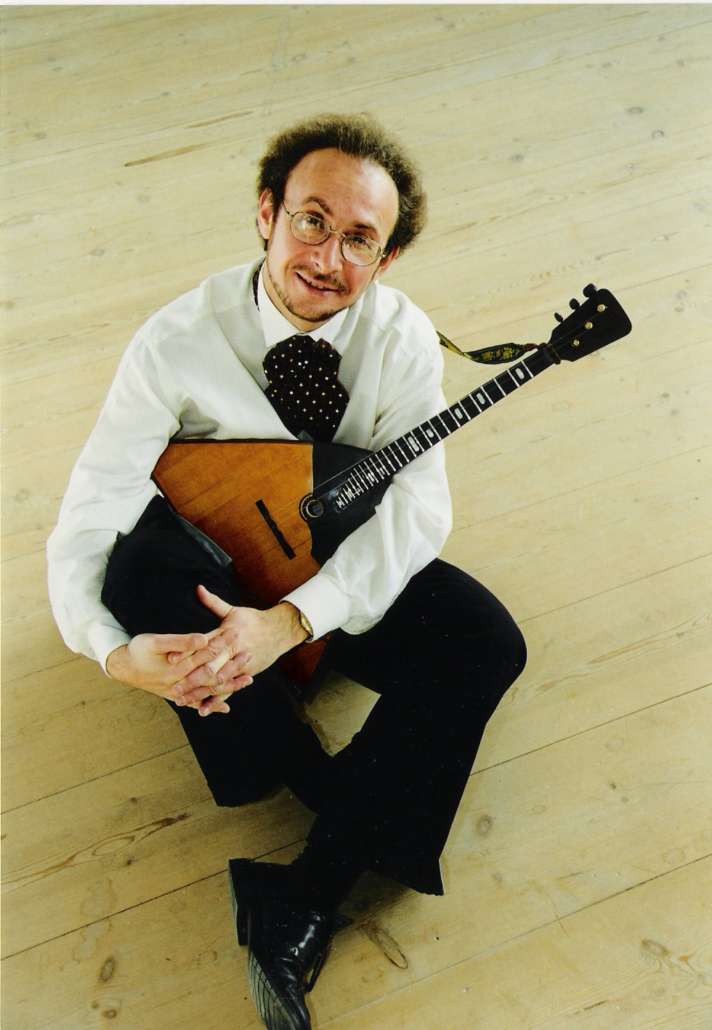 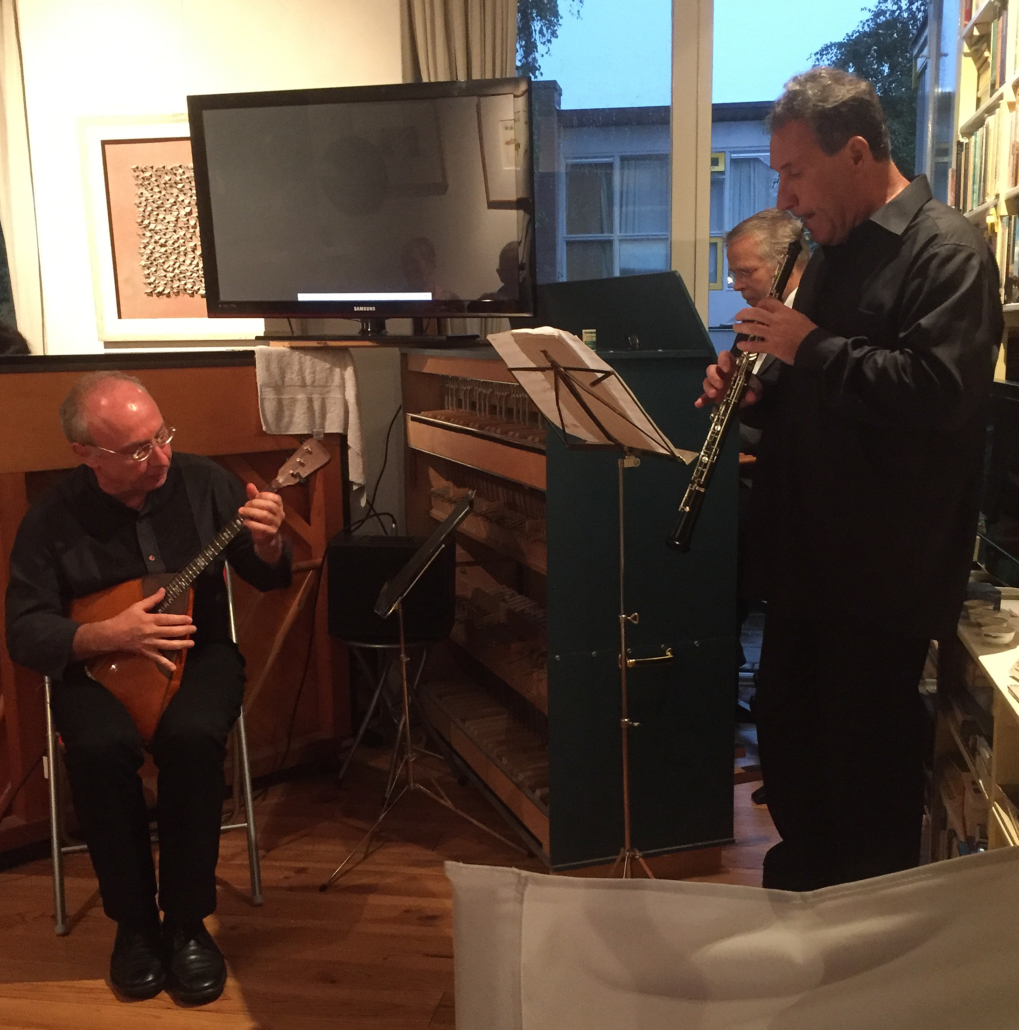 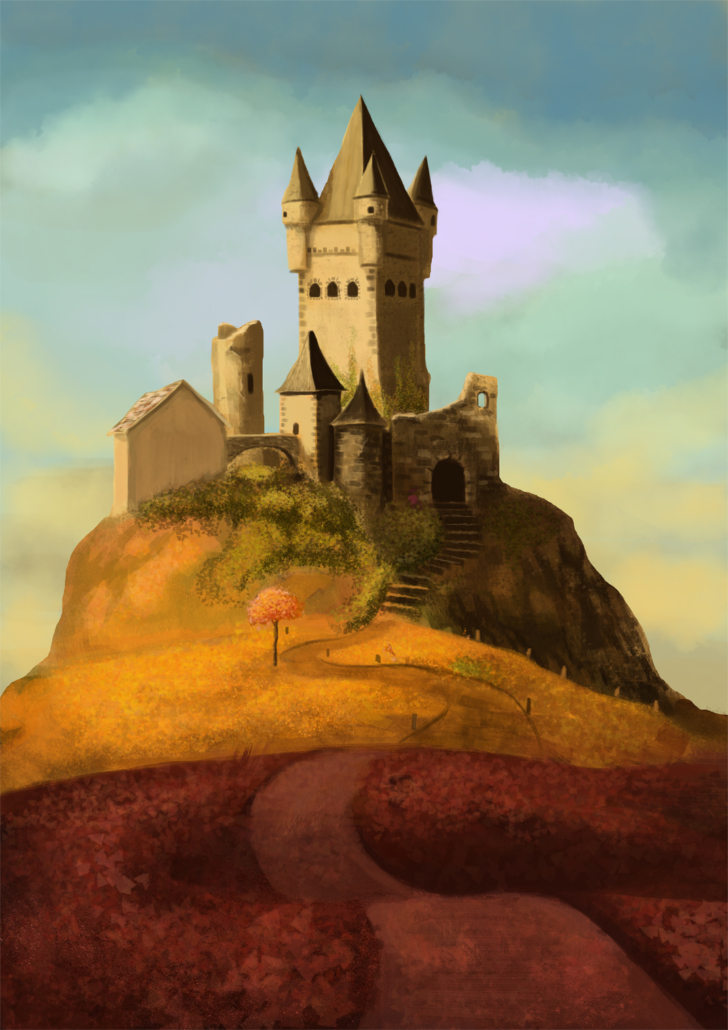 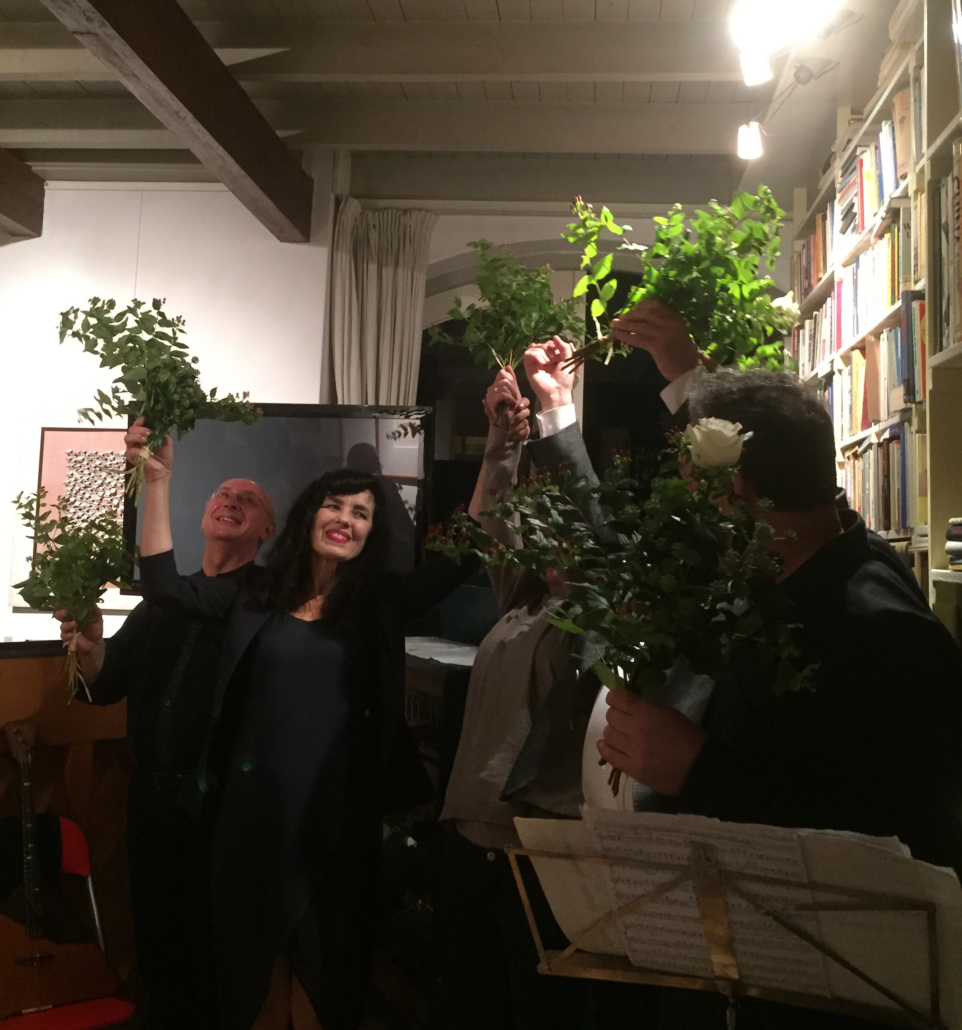 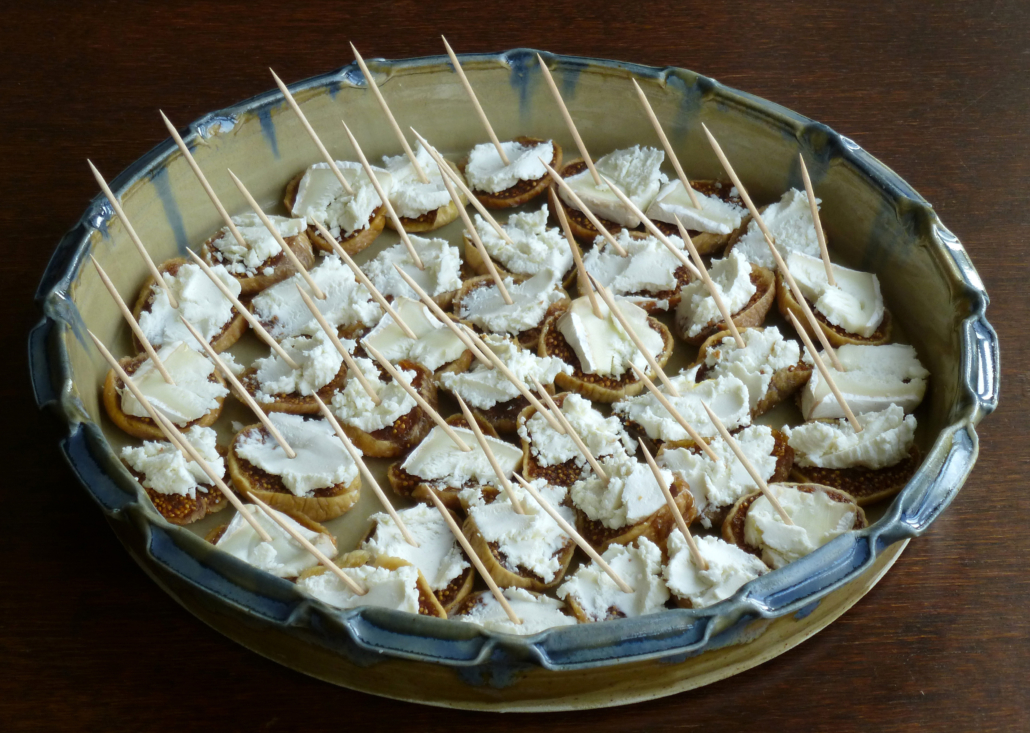