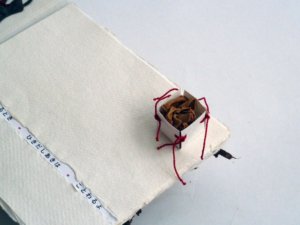 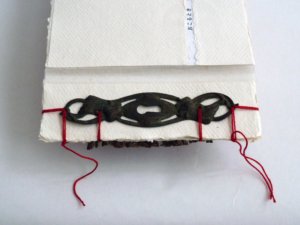 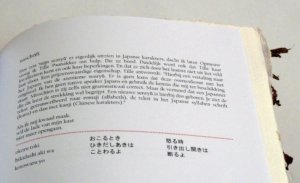 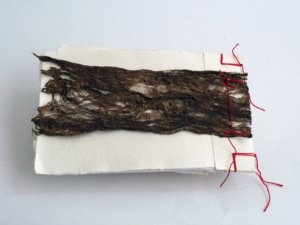 Starting point for the text was was the (anonymous) senryū: Als ik mij kwaad maak, / wil de lade van mijn kast / niet meer opengaan. (When I become angry / the drawer of my cupboard will not open.)

Two photo series have been added to the text; of wood and of roses, both text subjects.

In 2017 I made six booklets, with identical content, but with different covers. As usual the cover points to the content; all books have a small element used for opening drawers, some also have keys.

A year later I made another booklet, with a shortened text. This time I chose a design pointing to the origins of the senryū, Japan; the text is in Japanese characters, mainly in white and red, and a Japanese binding. 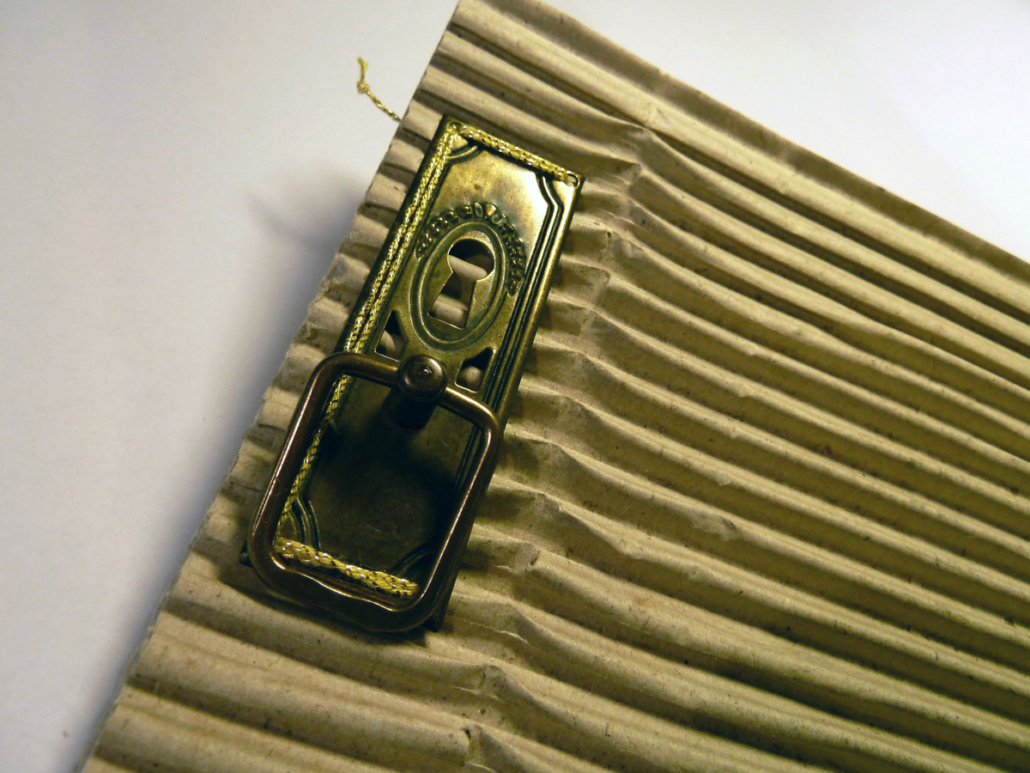 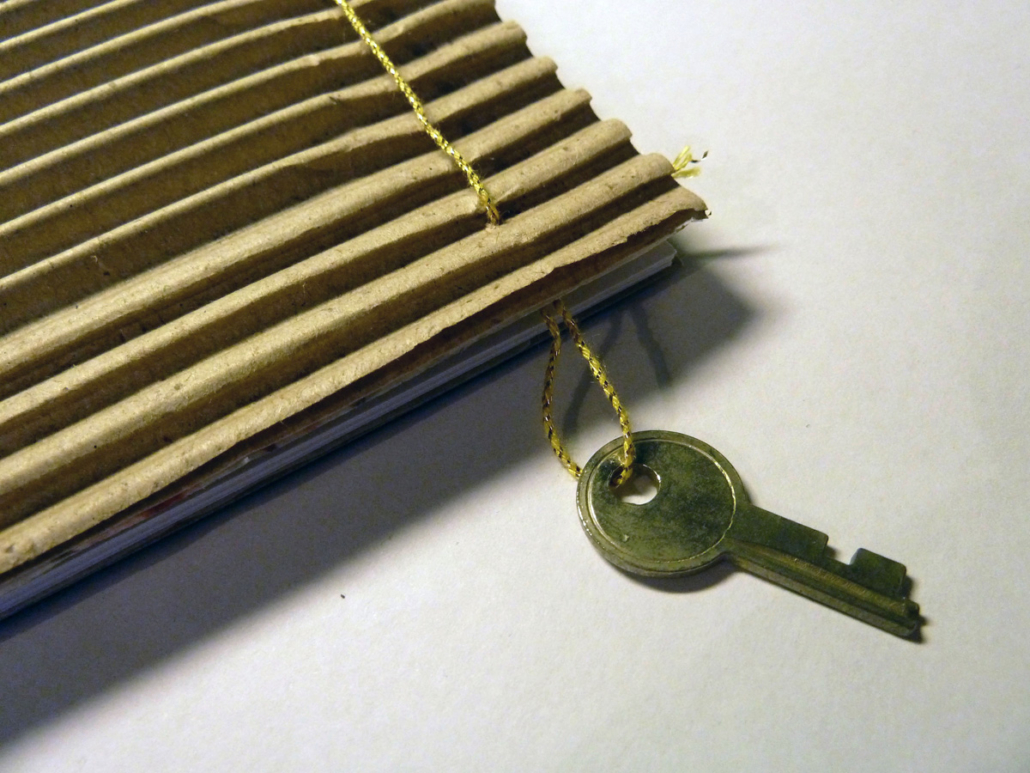 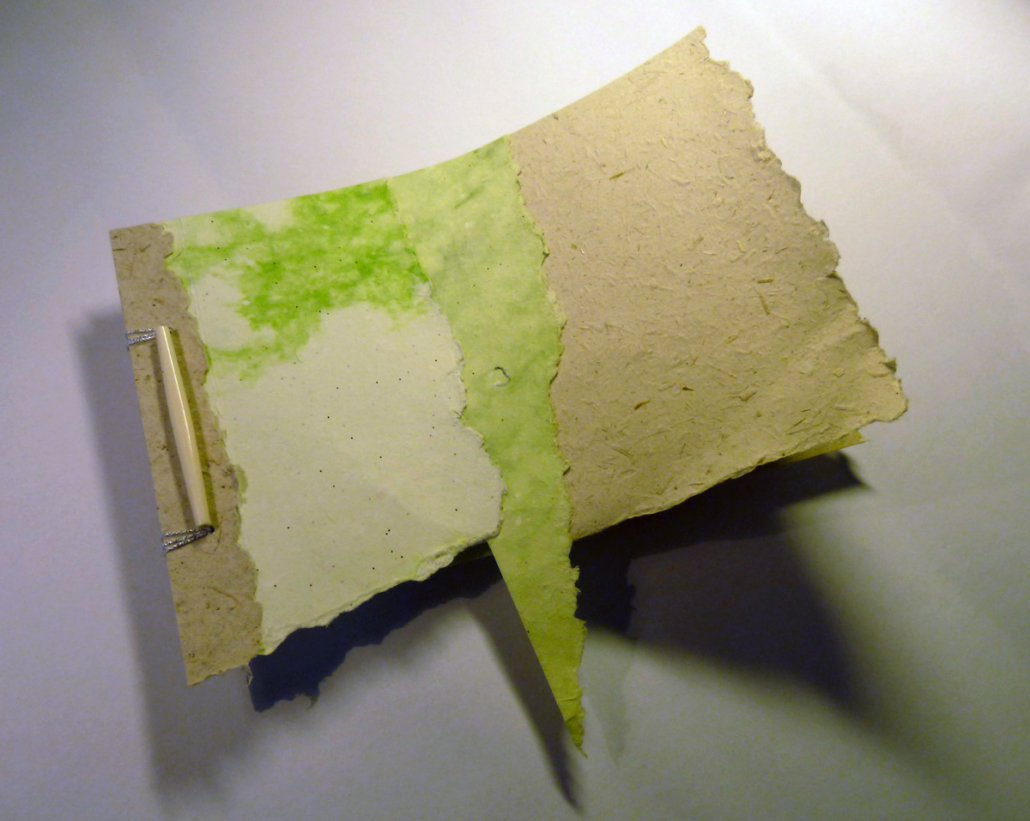 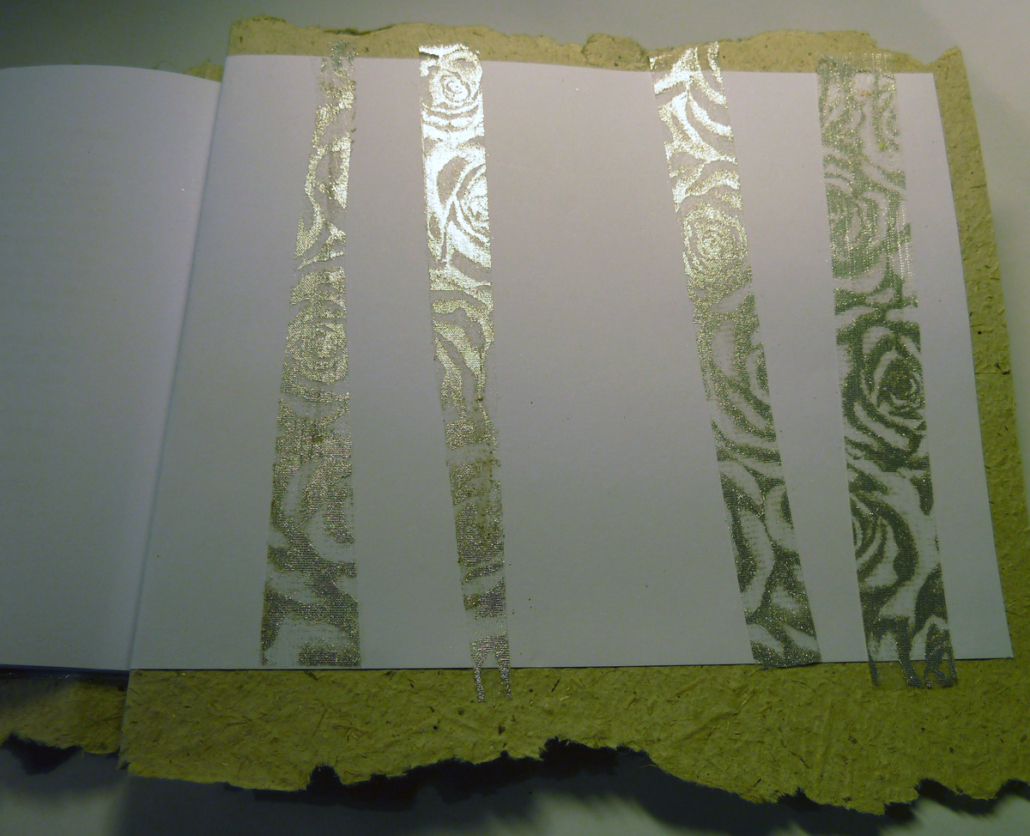